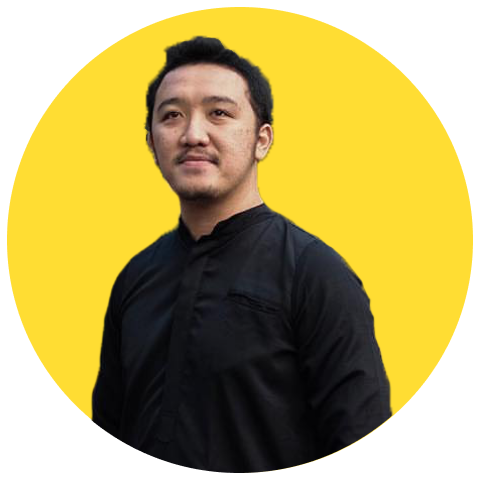 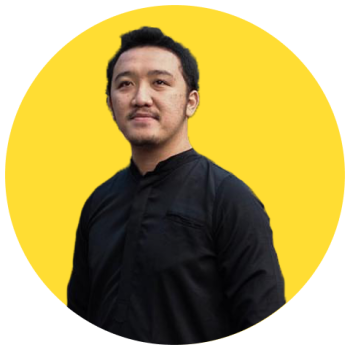 Mohammad Ario Adimas was born on November 12th 1988 in Palembang. After graduating from Telkom University in 2010, he started his first career in Bakrie Telecom. Starting from that time, Now he is known to be the Youngest Leader who has an astonishing reputation in its industry.

After Bakrie Telecom that Dimas joined in Kompas Gramedia, and was part of the transformation team when Kompas Gramedia Group of Magazine decided to switch from being the Biggest Print/Magazine Media into one of the Best Group Digital Media. He was also the person who successfully brought and led all the Digital Marketing Strategy of Microsoft Indonesia to be the second best subsidiary for Digital Engagement compared to all other Microsoft Subsidiary in the World. Besides all that, Dimas also played an important role as a Strategic Marketing Manager for Telkomsel Digital Advertising.  In his time, with all of Telkomsel Digiads Marketing team, he successfully launched several innovative products such as Telkomsel Vending Machine, Telkomsel Mobile Coupon, and Telkomsel MSight. And also with the V-Team, Dimas won several International Awards such as MRMW International Awards and Smarties.

Other than his career, Dimas was the Director of Indonesia Marketing Association in 2013-2015. He also likes street photography, Inter Milan hardcore fans, playing bass and other random travelling to fill the weekend